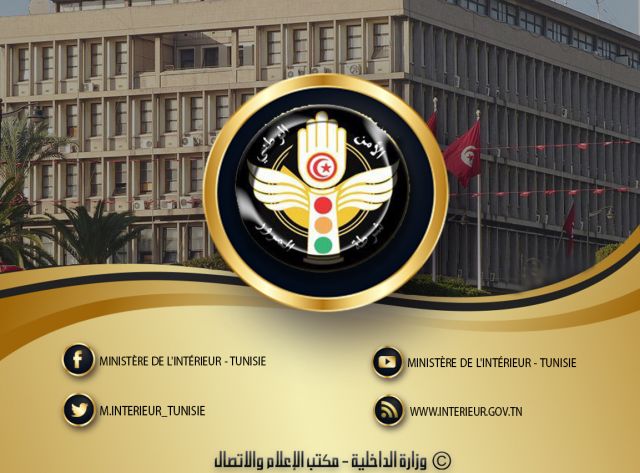 Due to the precipitation of high quantities of rainfall on Saturday and Sunday and the likelihood of the continuation of climate changes during this night and the following days, the Road Traffic Police Department called on road users arriving from the governorates of Ariana and Bizerte through the national road n ° 08 and those coming from the northern suburbs through the national road n ° 09 towards the city centre through the avenues Khaireddine Pasha and Mohammed V.
For those coming from the southern suburbs by the southern highway, they can move through the El Ouardia 01 and 02 junction as well as Avenue 15 October in front of the military hospital, then through Avenue Moncef Bey.

It also urged dodging traffic on the following roads and avenues:

The traffic police have moreover called on road users to practice prudence when driving, adjusting speed and upholding the safety distance and signals from police officers who direct traffic, to dodge anything that would disrupt the natural flow of traffic.