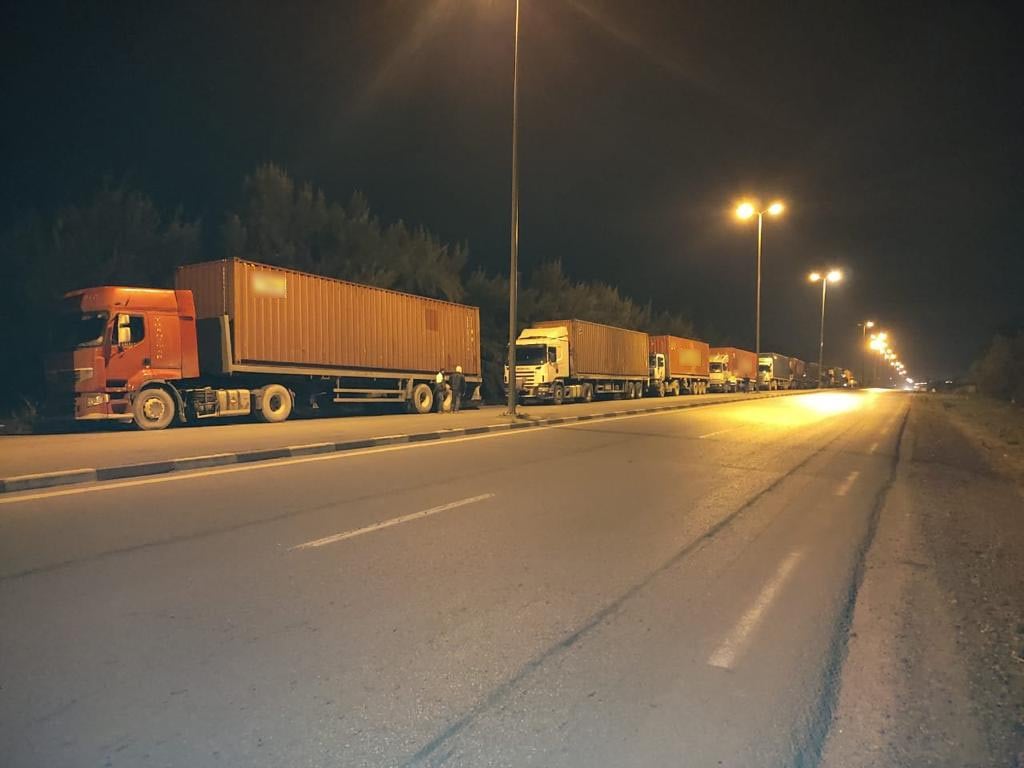 The Interior Ministry declared that National Guard units succeeded in seizing 23 good containers in the vicinity of Bizerte.

According to the same source, the containers left the port of Bizerte and were assumed to go to Algerian territory.

Remarking that the containers had been parked for days in the vicinity of Bizerte, the interior ministry said the security units intervened amid suspicion that the trucks were intended for the parallel market.

It was accordingly decided to open an inquiry in coordination with the public prosecutor and refer the case to the financial judiciary to take the important decisions.

Related Items:Ministry of the Interior, Tunisia