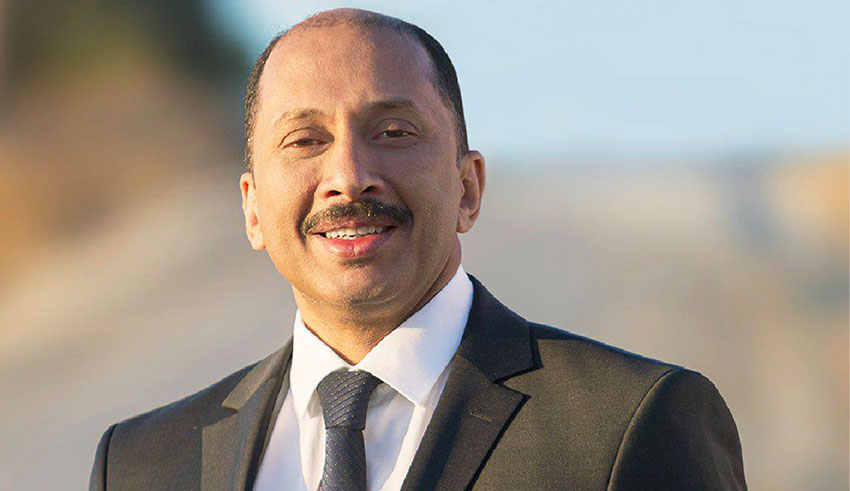 Speaking to  a private radio station, former secretary-general of the Democratic Current Mohamed Abou stated that the President of the Republic Kais Saied has failed to reach his goals, adding that the latter has infringed the Constitution. Stating that the Constitution is “sacred”, Abbou called for respect for legal texts.

For Abbou, Kais Saied is called upon to revise the Constitution rather than resorting to suspension. Evoking that he had supported the Head of State during the implementation of the July 25 measures, Abbou revealed that Saied had failed in the fight against corruption.