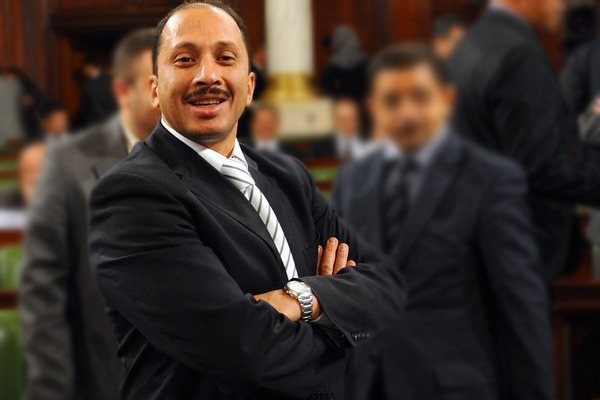 Former secretary-general of the Democratic Current stated yesterday on a private radio airwaves that articles of the constitution can be reformed. Only a few provisions, like those linking to the republican regime or the civil character of the state, are untouchable, he added.

What is inconceivable is the halt of the constitution, however, the President of the Republic has already indicated that he will not go in this direction, said Mohamed Abbou. He maintained that before July 25 the country was ruled by bandits and not by politicians.

The urgency, hence, is not to amend the constitution but to take the required measures to prosecute corrupt politicians and restore an environment conducive to investment. Constitutional reforms can take place after the organization of early elections and the establishment of a new parliament.

Tunisia-President Kais Saied: Some of those placed under house arrest are supposed to be in prison
Tunisia-[Audio]Mohamed Ammar- Kais Saied is right to take his time
To Top