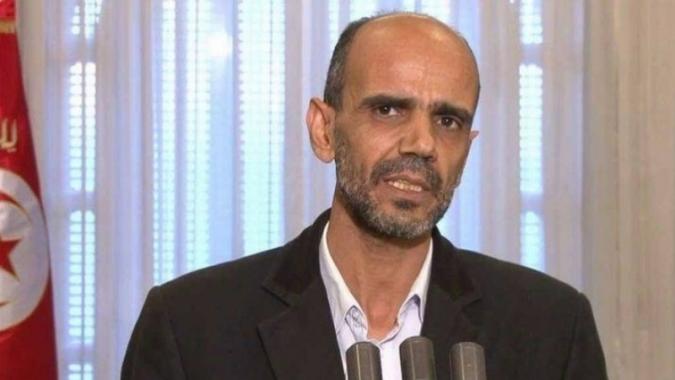 Deputy Secretary-General of the Democratic Current Mohamed Hamdi believed that Tunisian National Television is now the channel of the Presidency of the Republic since it no longer opens its doors to adversaries of Kais Saied.

In a statement to a radio station, he likewise highlighted Circular No. 19 issued by the head of government, claiming that the circular violates the freedom of the Tunisian media.