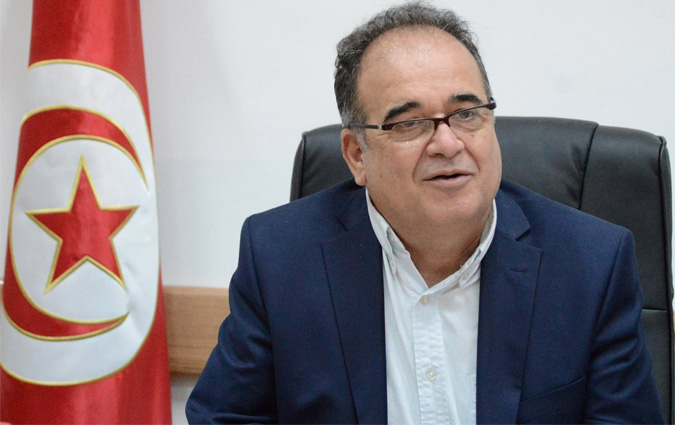 In a statement following the first dialogue session held between the government and the Tunisian General Labor Union, Mohamed Trabelsi said that the shutdown of production in the phosphate and petroleum products sector has had an impact. over the country and prevented companies from paying the wages of their workers, who in turn are affiliated to the UGTT.

Trabelsi added that the central trade union was concerned about this issue and wanted to settle this matter.

For his part, the Under-Secretary General of the Union, Hafaiedh Hafaiedh, affirmed that the head of government, Hichem Mechichi was committed to finding effective solutions with the demonstrators who disrupt production, considering the supply of phosphate from Morocco and Syria to exploit the chemical complex as unreasonable.