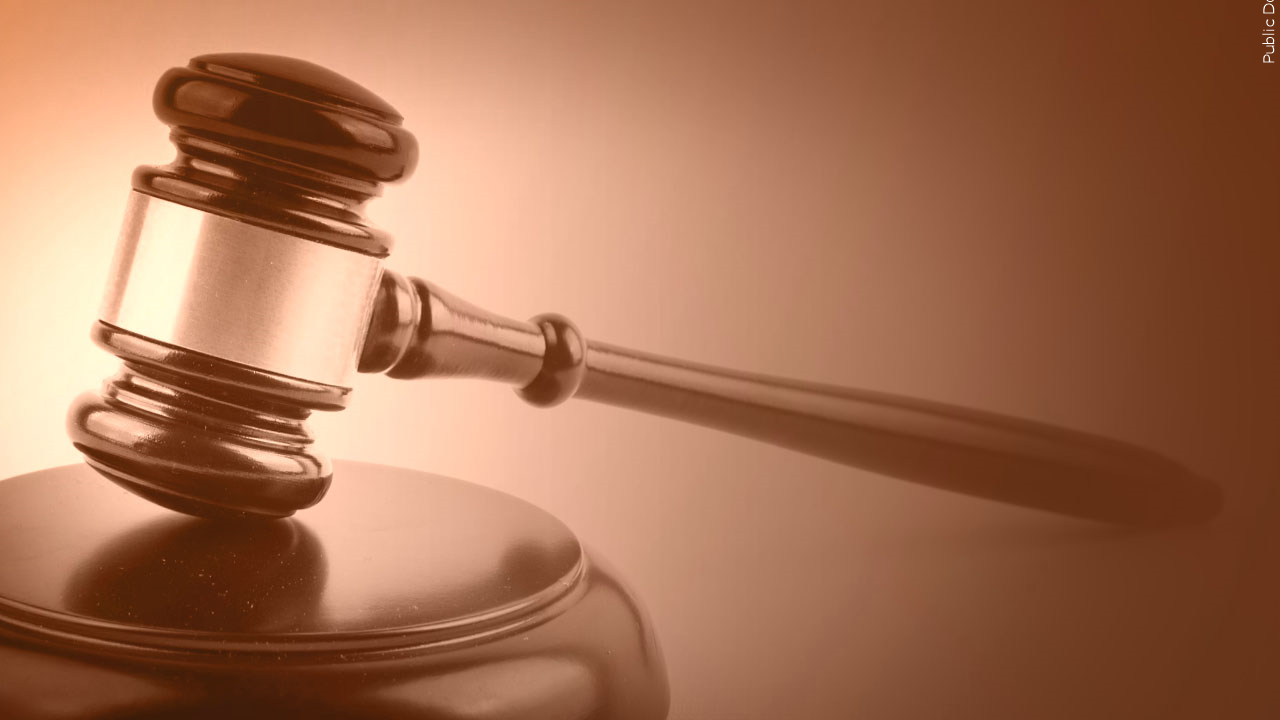 Spokesperson for the Monastir court of first instance stated that the prosecution will transfer an English language teacher, incarcerated in a case of praising terrorism, through social networks, to the counter-terrorism judicial pole.

The spokesperson affirmed that the person concerned acknowledged to the charges against him, saying that he was a follower of Salafist thought, and that he desired to leave for Jihad in Syria in 2011, but that the circumstances didn’t allow him.