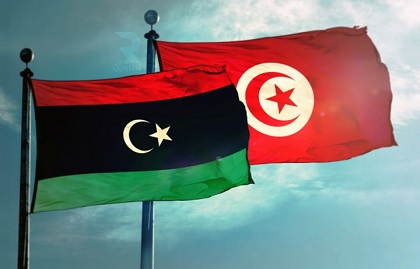 Tunisia is fully committed to solving the Libyan file, announced Permanent Representative to the United Nations Moncef Baâti.
It also vowes to continue helping the Palestinian cause and be the voice of Africa and the Arab world, Baâti affirmed during a flag-raising service outside the headquarters of the UN Security Council in New York.

The Permanent Representative declared Tunisia has a dedication to the policies set out in the UN Charter.Tunisia, which laid the grounds for democratic transition, will attempt to alleviate human sufferings, uphold human rights, fight against terrorism and extremism and sign up to any action planned to guarantee the peaceful settlement of conflicts, added Baâti.

Tunisia is preparing to represent Arab countries as a non-permanent member of the United Nations (UN) Security Council, replacing Kuwait which occupied the seat during 2018 and 2019, local media reported yesterday.

In July, Tunisia won non-permanent membership at the Security Council for a period of two years, after garnering 191 votes.