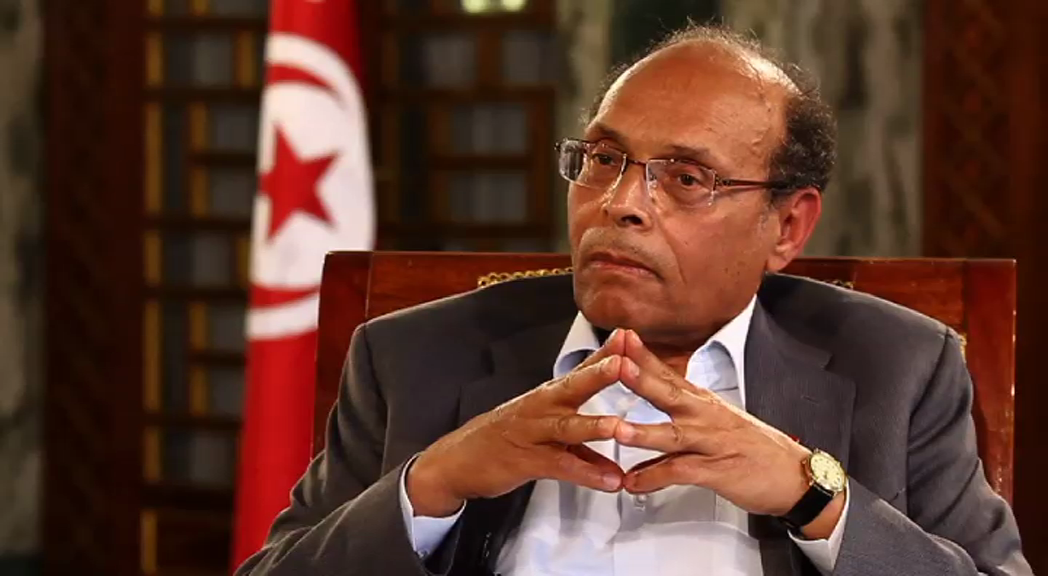 In a Facebook post on his official page, former President of the Republic Moncef Marzouki announced that he agreed with “Abdelllatif Mekki’s proposal” according to which vaccines should be given back to the United Arab Emirates, believing that this nation “is the worst enemy of the liberation of our people and nations ”.

Tunisia-Rached Ghanouchi calls on Hichem Mechichi to follow up on the case of the rice containing a carcinogenic product
Tunisia-PDL: “Ghannouchi hid correspondence sent by the Inter-Parliamentary Union”
To Top