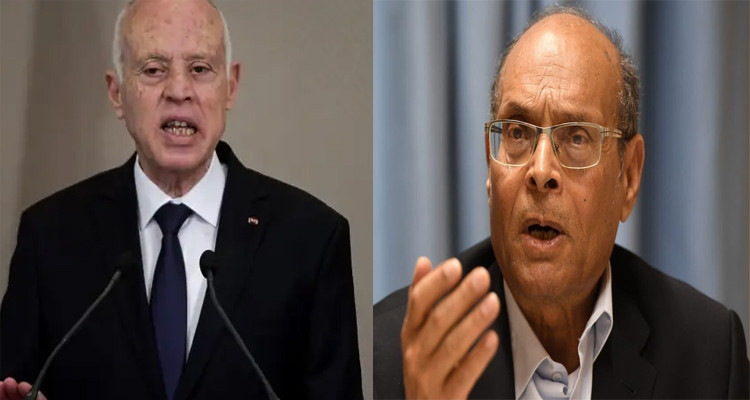 The former President of the Republic, Moncef Marzouki called the Tunisian political class to join hands against the measures of President Kais Saied and to act to restore the parliament and return to the “path of democratic transition”. “The political forces need to unite on the basis that there is no other option than to return to legitimacy and to organize early presidential and parliamentary elections, in the light of the Constitution and legitimacy”, he wrote on his official page.

Moncef Marzouki, who lives in Paris, firmly criticized Saied’s moves, calling them a “coup d’etat”, and called for protests against him, and for the Francophone Summit to be organized in a country other than Tunisia. Last week, a Tunisian court convicted Marzouki in absentia to 4 years in prison after convicting him of “conspiracy against the external security of the state”.

Tunisia-A ministerial discipline that the whole world envies us …
Tunisia-Néji Jalloul: Tunisia could have more than two million unemployed in the coming days
To Top