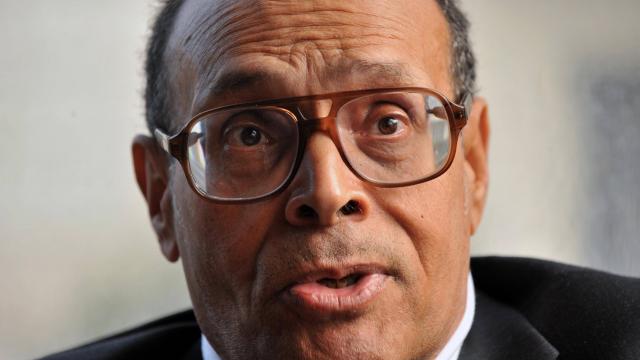 Speaking to France 24, former President of the Republic, Moncef Marzouki, called prime minister Najla Bouden “a mere secretary”. According to him, President Kais Saied has seized all power through Presidential Decree 117 on exceptional measures. As a result, the prime minister  does not possess true prerogatives.

Moncef Marzouki did not hesitate to welcome the presidential initiative providing for a national dialogue, emphasising, nevertheless, that opponents of Kais Saied should not be excluded from his dialogue. The former President of the Republic took this chance to respond to the accusations according to which he would be accountable for the postponement of the Francophonie summit by specifying:

“Of course and I am proud of it because this event must take place in a Democratic Tunisia ”. In this sense, he revealed that the presence of 30 international leaders at the top of the Francophonie would be akin to the international approval of this dictatorship.