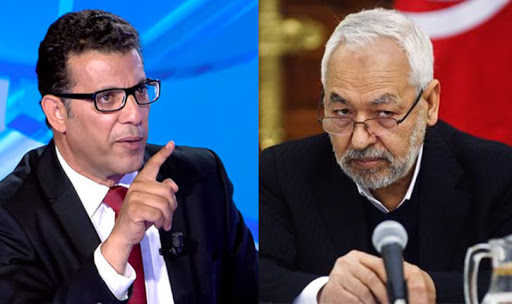 MP Mongi Rahoui called on parliamentarians to take part in the voting session on Thursday on the motion of no confidence to withdraw confidence from House speaker Rached Ghannouchi.

In a post on his Facebook page, Mongi Rahoui called on his fellow MPs to vote for the interest of the country and the people, emphasising that withdrawing trust in Ghannouchi is a duty.

The MP granted several arguments which force the withdrawal of confidence according to his estimate, among which the fact that he has demonstrated the inability and ineffectiveness of his management and his insistence on transforming Parliament into a platform for his partisan work and a branch of Montplaisir (seat of Ennahdha) that poses a threat to state institutions and their normal functioning, according to the post.