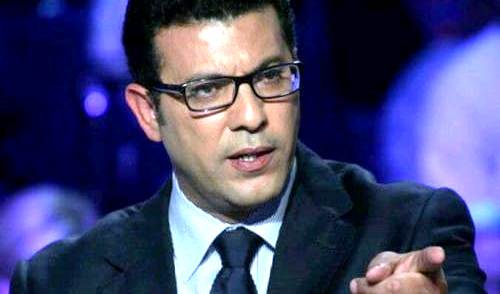 Speaking today on a private radio , MP Mongi Rahoui announced that Hichem Mechichi’s government is “clinically” dead, calling on citizens to take to the roads to voice their opposition with government decisions.

He stated that the current government is bankrupting the Tunisian people warning of the consequences of the general crisis in the country.

“If anything happens to me, Ennahdha must be held responsible,” he warned.

It should be evoked that the deputy was notified, on April 14, 2021, that terrorist groups in Jendouba followed his movements.