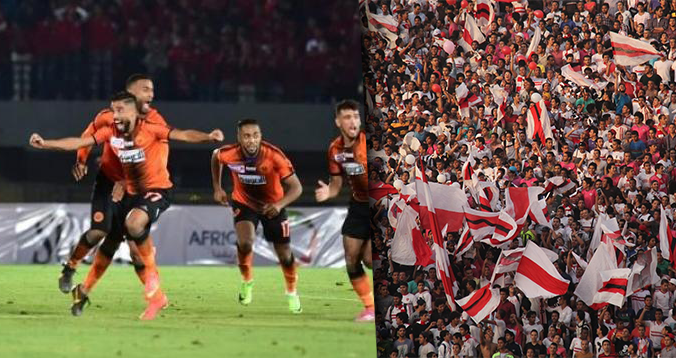 RS Berkane firmly refused to play a match against Espérance Sportive de Tunis as a replacement for Zamalek SC.

In a declaration to Al Ahdath Al Maghribia, Member of RS Berkane governing body Hisham El Mahdaoui said that they didn’t receive any notification regarding substituting Zamalek SC in its match versus EST.

He further stressed that his team will not partake in CAF Super Cup as a simple substitute for the Egyptian team.

Previously, Zamalek president Mortada Mansour has declared that the club has decided not to play the CAF Super Cup final against Esperance Sportive de Tunis.