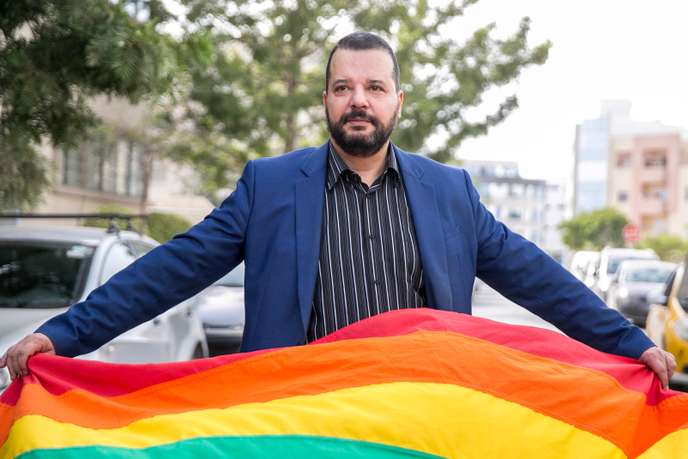 Mounir Baatour, a lawyer at Tunisia’s highest court and the president of Shams, a group seeking the decriminalisation of homosexuality has officially left the country after receiving threats.

Shams association declared that its president faced a slander campaign following the circulation of fake information according to which it would have harmed prophet Mohamed.
Shams denied the allegations affirming that he did communicate such information.