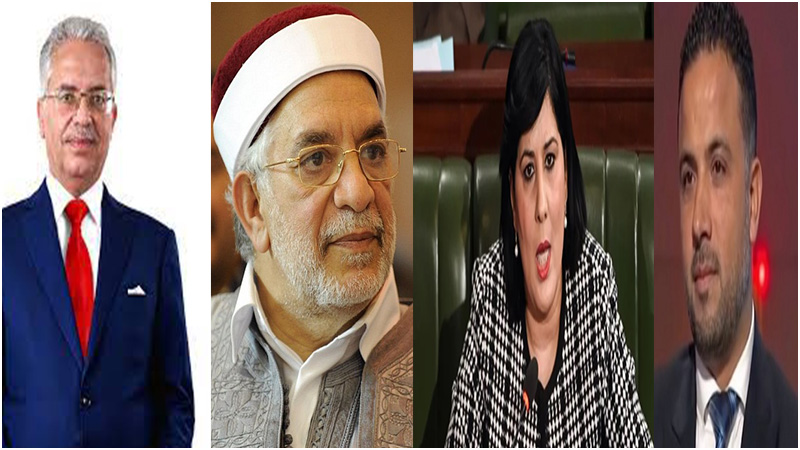 The list is growing, after the first 19 nominees who were prosecuted for crimes and electoral misdemeanours, three new candidates for the 2019 elections are concerned.

They are Abdelfattah Mourou, the leader of the Al-Karama coalition Seifeddine Makhlouf and the president of the Free Destourian Party Abir Moussi.

According to Mosaïque FM, the prosecution has decided to transmit the files of these three candidates to the investigating judge for offences relating to political advertising in the context of the anticipated presidential election of 2019.

Several people have been invoked to court for the electoral offences they allegedly committed and which were noted by the Court of Auditors in the context of the 2019 legislative and presidential elections.

Tunisia-Tunisia condemns attack on the United Arab Emirates
Tunisia-Saida Akremi: Noureddine Bhiri has been targeted since July 25 because of Kais Saied’s speeches
To Top