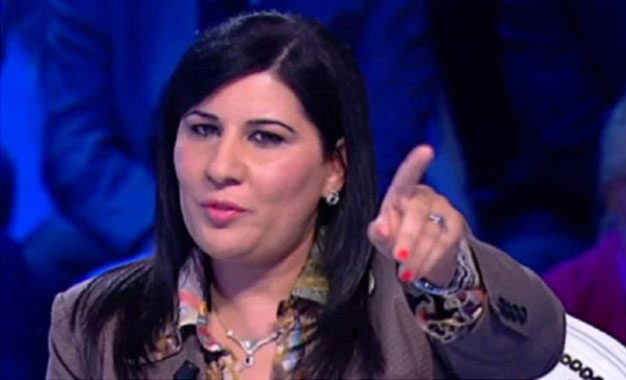 PDL leader Abir Moussi considered, this Friday, that “the Bouden government is a temporary and illegitimate administration” adding that its central role is the resolution of urgent problems.

Speaking on a radio, Moussi emphasised that “the role of this government is to organize legislative elections after the state of emergency. “

“The solution for the current situation is the cleaning of the electoral climate, after getting rid of foreign funding, and the purification of the ISIE”,she added.

Tunisia-Media sector: The SNJT asks the government for more clarity
Tunisia-Medenine-Acute Bronchiolitis in Infants: The number of infections is 65
To Top