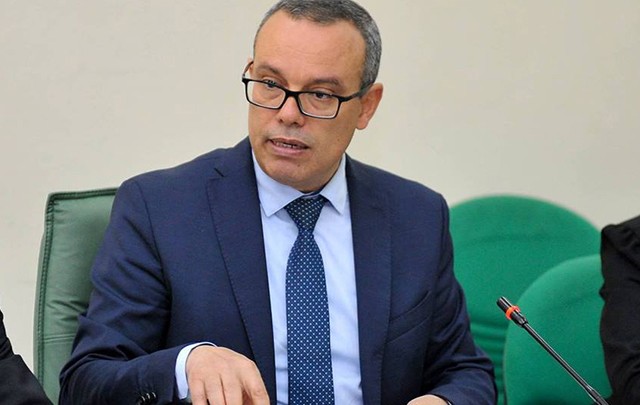 Former Ennahdha Movement MP Samir Dilou declared the death of Imed Khemiri’s wife. It should be noted that Khemiri announced that his wife had severe health problems.

He revealed that the latter had undergone brain surgery on October 26 at the National Institute of Neurological Surgery and that she underwent another. The MP was astonished to no longer be able to profit from his right to social security after 7 years during which he was committed to paying all his contributions to the National Social Security Fund.