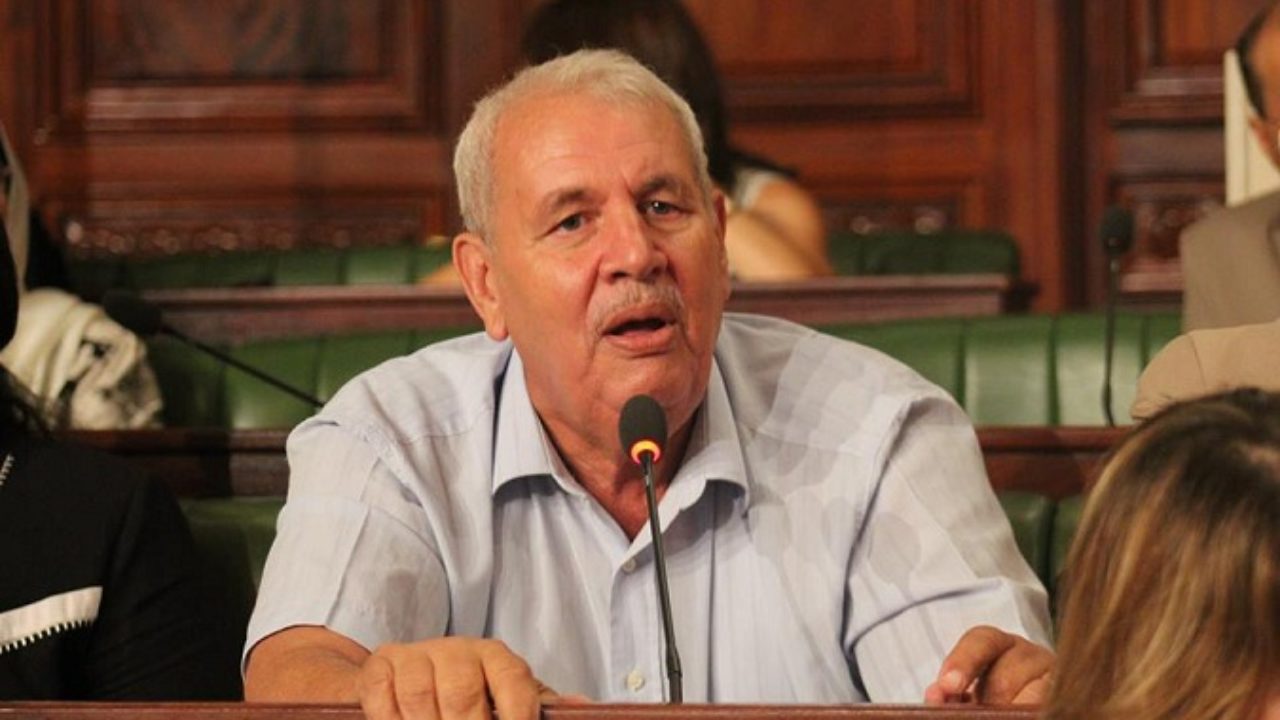 Speaking to Shems FM, President of Tahya Tounes parliamentary bloc Mustapha Ben Ahmed affirmed that his party didn’t gove any condiction to support the government of prime minister Designate Hichem Mechichi.
On Youssef Chahed comments on supporting the government whether it’s party quotas or technocrat,Ben Ahamed pointed out the remarks were taken out context.