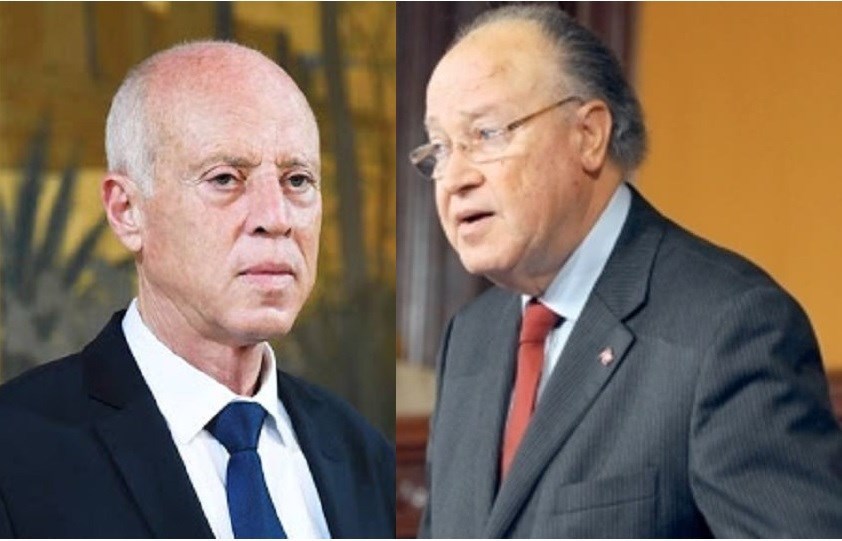 Former speaker of  Constituent Assembly of Tunisia Mustapha Ben Jaâfar broke his silence by sending a message to the entire Tunisian political class and in particular to President  Kaïs Saïed.

He called upon the head of the state to bring together political opponents around a dialogue of national reconciliation, he asserted that the current climate reminds him of the crisis of 2013, prompted by political assassinations. “This crisis could have made us lose everything we have accomplished and put the country into a civil war.”

In a video posted on his Facebook page on Saturday, June 13, 2020, Mustapha Ben Jaâfar characterised the current situation as “disturbing”, stating that it is “his duty to warn the Tunisian people and political leaders”. “I cannot see the threat looming and sitting idly by,” he said, appealing to head of state Kais Saeed.

Tunisia today needs real reconciliation, peace, security and a climate conducive to dialogue and work ”and calling for the union of all political forces. “What are we waiting for to get out of hysteria? Other political assassinations? “, he said.

“What we see today, political quarrels, divisions, hate speech, exclusion and degradation of values, constitutes a real threat to national security”, denounced Mustapha Ben Jaâfar recalling the tensions of 2013 which followed the political assassinations of Chokri Belaïd and Mohamed Brahmi.

“If we continue on the same path, this could constitute a real catastrophe for the people and the citizens,” he warned.