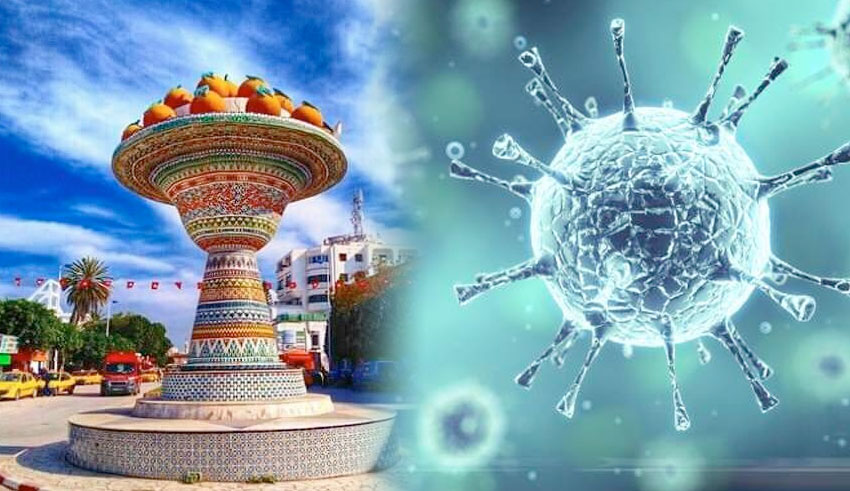 He pointed out that the test positivity percentage has reached 50%, adding that 87 new infections with the British variant of the Coronavirus have been identified.

The governor added that 88 losses were documented during April 2021 affirming, at the same time, the imminent saturation of hospitals.

He, consequently, called on citizens to respect the health protocol and the new restrictive measures.