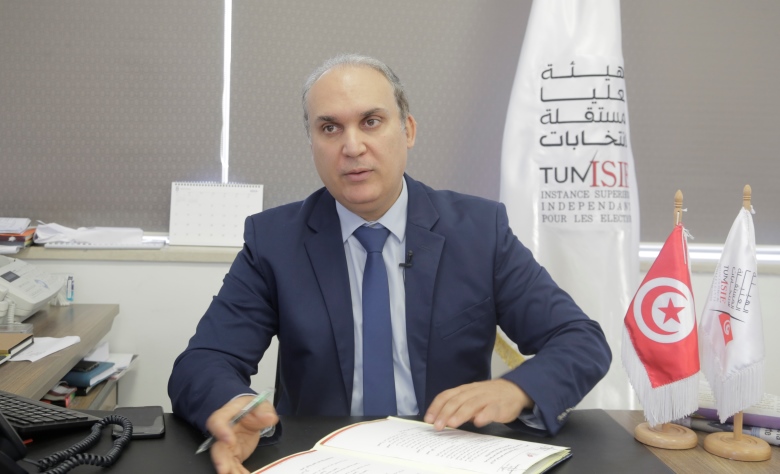 President of the Independent High Authority for Elections Nabil Bafoun promptly dismissed the possible presence of apparent disagreements within the ISIE Council or a “crisis” among its members after the retreat ISIE‘s member Anis Jarboui from the press conference held Monday evening and after official statements that blamed Baffoun for the weak participation percentage in the legislative elections.

Bafoun told TAP agency that they are a team that works in a pleasant ambience filled with the spirit of understanding, denying the presence of any crises.

Anis Jarboui retreated from the press conference after a dispute with an observer who scrutinised ISIE‘s performance in polling stations in rue de l’Inde in the capital, while other reporters directed questions about the “allegations” made against the ISIE president by an ISIE member, Nabil Azizi, that he had followed a strategy that led to low voter turnout, particularly among young people and abroad.