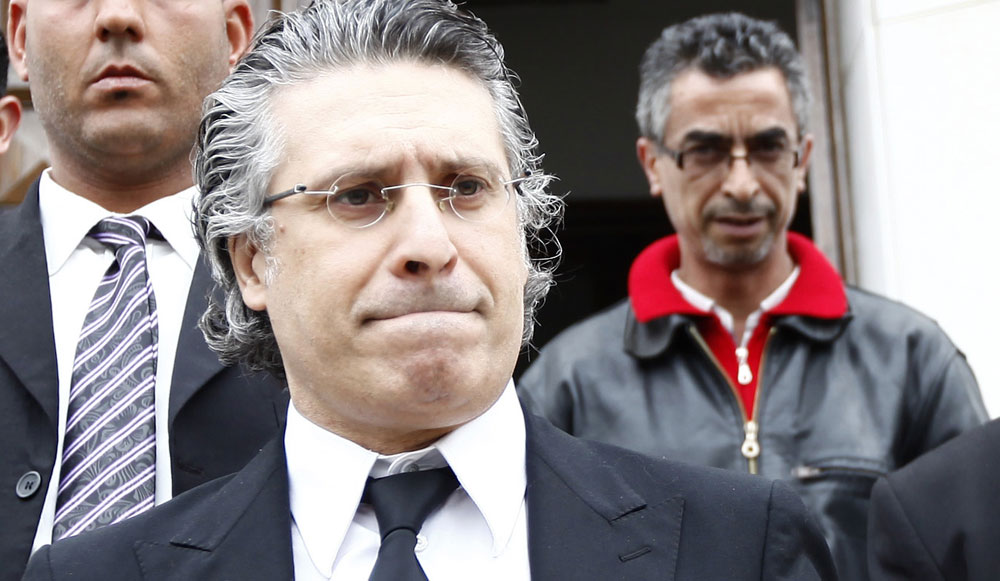 This published announcement was promptly followed by another, communicating the arrest of Nabil Karoui, by a security brigade, in Medjez el Bab while on his way from Beja. According to his escorts, he was seized to Al Mornguiya Prison.

Tunisia-Abid Briki Unveil sources of his campaign funding and the parties that backed him.
Tunisia-Hamadi Jebali: Bourguiba was a dictator who condemned us to death…yet!
To Top