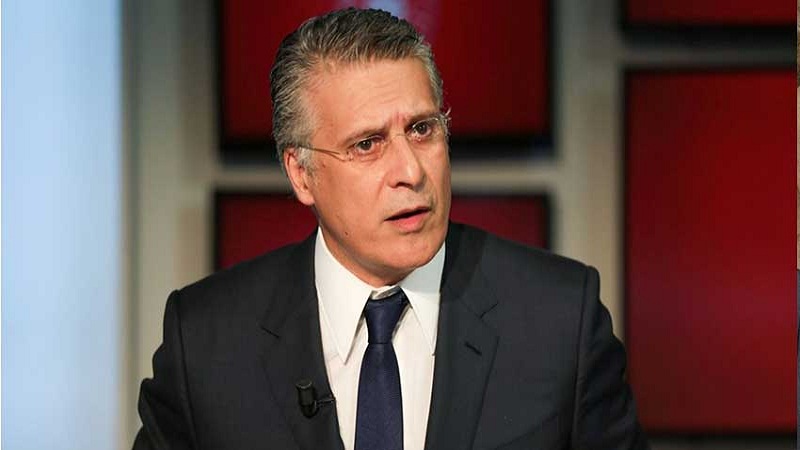 The investigating judge at the economic and financial judicial division decided to free Nabil Karoui “provisionally” on a 10 million-dinar bail, the TAP reported citing spokesman for the division Mohsen Dali.

“Nabil Karoui would be released from prison once the bail is paid to the State treasury,” the same source added..

Tunisia-Haykel Mekki: Legal quorum for motion of censure against Ghannouchi is nearly reached
Tunisia-Death sentence against Fakhri Al-Andalusi halted after interference from Presidency of the Republic
To Top