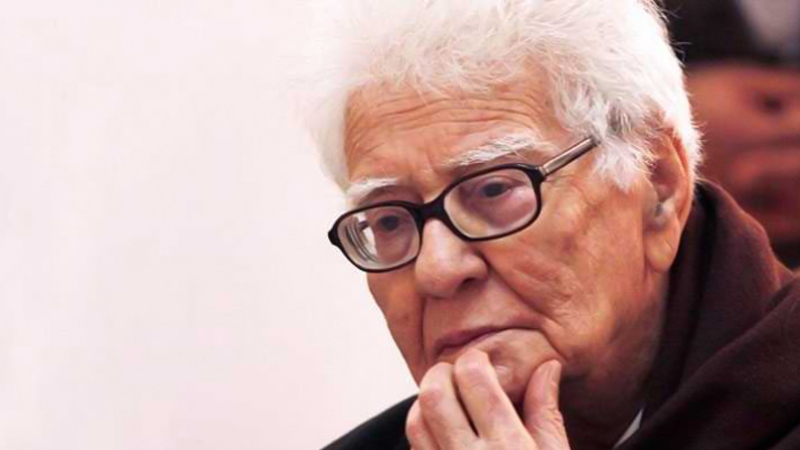 The deputy secretary-general of the central trade union Sami Tahri assured that a national funeral will be organized to pay tribute to the political activist and the great trade unionist Ahmed Ben Salah.

Ben Salah died, at the age of 95, this Wednesday, September 16, 2020, at the military hospital in Tunis, after a long fight against the disease.

Politician and trade unionist and minister under the chairmanship of Habib Bourguiba, he oversaw the project of the production cooperative system of the 1960s. He was also secretary-general of the UGTT union centre.

Tunisia-Composition of the Press Council
Tunisia-Gabes: Eleven cases of coronavirus in 24 hours
To Top