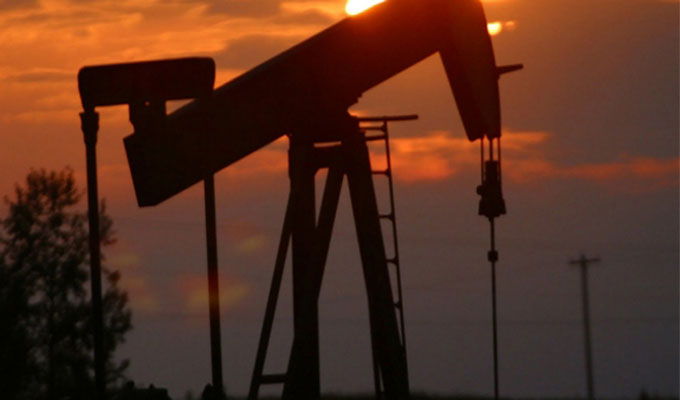 The Ministry of Industry, Energy and Mines announced natural gas resources increased to  62% from the same period a year earlier. Resources reached 1,049 thousand tonnes of oil equivalent at the conclusion of April 2021.

This is revealed by the colossal contribution of the Nawara field, thanks to which the decline in production in the other fields was offset as well as by the rise in the royalty on the transit of Algerian gas by more than 190%.

Tunisia-Marouane Abbassi: The value of Libyan assets frozen in Tunisia is between 140 and 150 million dollars
Turkish imports are growing notably, despite the Covid and the staggering trade deficit!
To Top