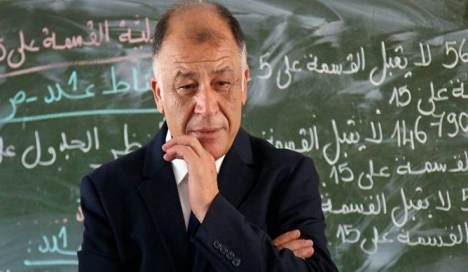 The president of the National Alliance of Tunisia, Neji Jalloul, stated that his party launched a recovery initiative, believing that the electoral process “is a national catastrophe and that the new parliament will not respond to the characteristics of an assembly of Representatives of the people, but that it will be a sort of general congress of the people, without any connection between its members.

Jalloul explained to Mosaique FM, that this initiative is an appeal to the President of the Republic, Kais Saïed, to be reasonable and to postpone the legislative elections, while launching a true national dialogue around the electoral law and another, socio-economic, relating to major reforms, under the overseeing of the UGTT which represents a neutral force.