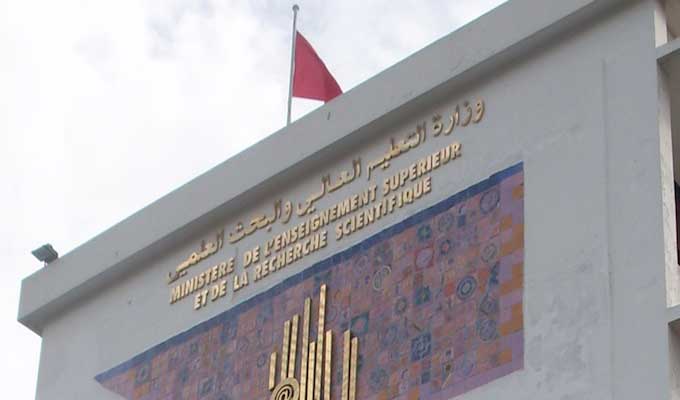 Several new appointments to the Ministry of Higher Education and Scientific Research have been formalized by publication in the JORT of August 5, 2022, the appointees are:

Tunisia-Ministry of Industry: No shortage of petroleum products
Tunisia-Gafsa: Opening of pharmacies this Sunday
To Top