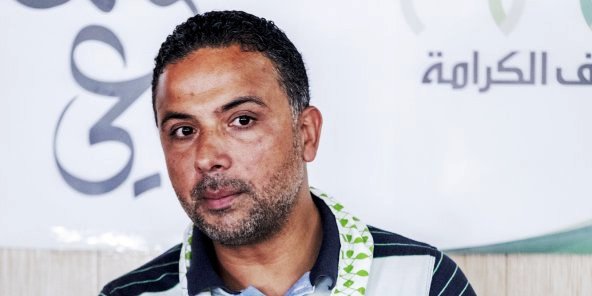 The deputy public prosecutor of the court of first instance of Kasserine, Chawki Bouazzi, announced this Friday that  Seifeddine Makhlouf, is the subject of legal proceedings, in a new case, in relationship with the constitution of a gang for trafficking counterfeit money.

According to the magistrate, various defendants, in this case, stated the name of the deputy, as being a member of the gang. The magistrate added that the court forwarded a copy of the file to the Tunis military court, following the arrest of Seifeddine Makhlouf, although that did not prevent the military court from releasing him.

Tunisia – Marzouki: Makhlouf’s arrest is a shame for the coup regime
Tunisia-Iyadh Elloumi calls on Kais Saied to resign
To Top