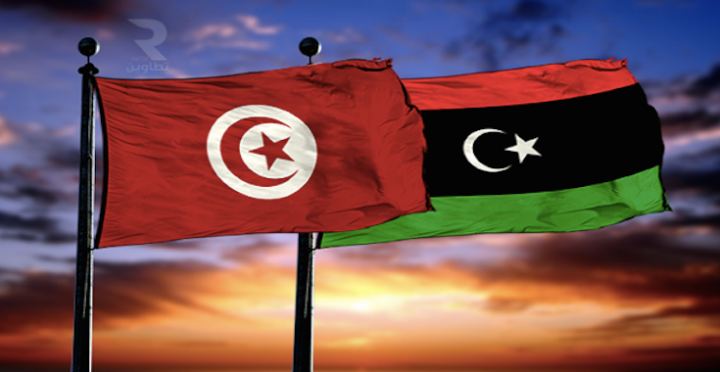 A meeting took place yesterday between the Libyan Consul General Fadhel Abdelfattah Grayou and the Director-General of Customs, Youssef Zouaghi.

According to a statement released by the Consulate General of Libya, the officials reviewed relaxing entry requirements for Libyans by land, air and sea to Tunisia as well as the entry of wheels that have passed more than 3 months on Tunisian territory.

It was agreed to enhance the value of the exchanged currencies as soon as they entered Tunisia.