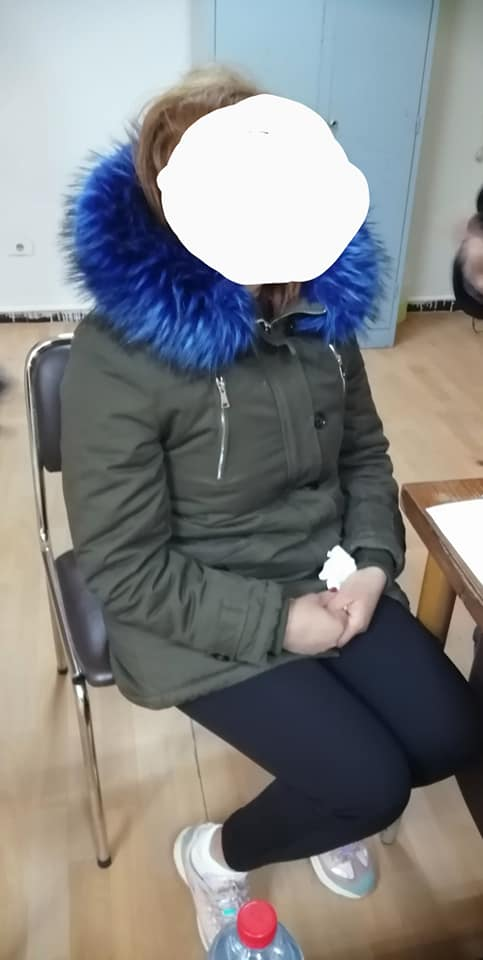 Partagez12
Tweetez
Partagez
+1
12 Partages
The Tunisian national security agents union revealed today that the woman missing yesterday in Gabès was discovered this morning by security agents. According to the same source, the victim stated that she was kidnapped by two individuals in a Berlingo car at gunpoint.
According to her, she was diverted to a home in Sidi Bouzid where she was held captive until this morning. The union confirmed that the team specializing in the fight against violence against women took charge of the case in question and drew up a report on it, after consulting the public prosecutor.
Partagez12
Tweetez
Partagez
+1
12 Partages