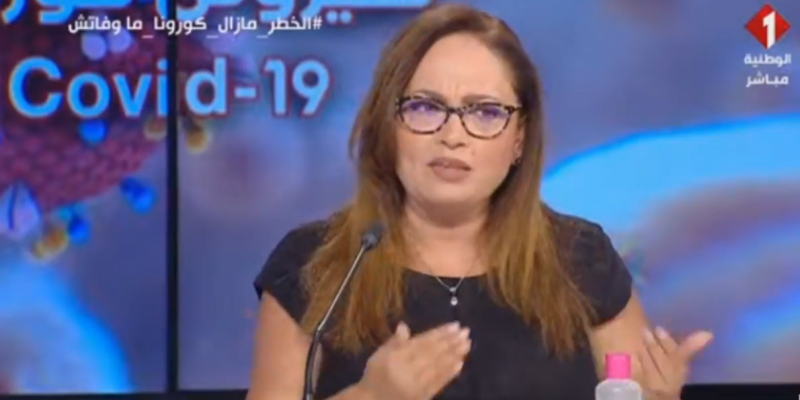 Speaking at a press conference, Director of the National Observatory of New and Emerging Diseases and official spokesman of the health ministry  Nissaf Ben Alaya said that about 450 cases were recorded among health personnel, and the number is anticipated to rise.

She said that they are in the process of refreshing the numbers, pointing out that the investigation showed that the agents were infected outside the hospital, and then transmitted the infection to those in contact with them inside the health institutions.

She confirmed that infection cases were counted inside hospitals, adding that the agents whose results showed positive have been isolated and the rest continue their work as normal.

Tunisia-100 leaders in the Ennahha movement ask Ghannouchi not to run for presidency of the party
Tunisia-Abir Moussi calls the alliance between the Ennahdha , Qalb Tounes and Al Karama coalition is betrayal against the nation
To Top