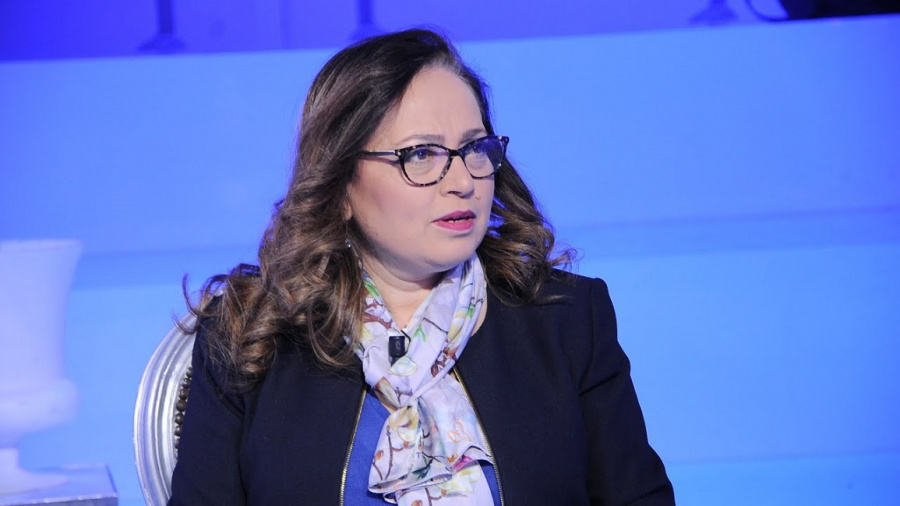 Speaking at a press conference, Director of the National Observatory of New and Emerging Diseases and official spokesman of the health ministry  Nissaf Ben Alaya affirmed that the epidemiological situation in Tunisia is not dangerous.

The virus has spread to several regions, and the epidemiological situation is in the third stage, where several episodes of infection have been recorded, she stressed

She said that Tunisia is at the beginning of a community outbreak of infection, pointing out that investigation processes have been reviewed so that analyzes are directed to dangerous cases.

She called for not to fear and to live with this virus by adhering to health protocols and preventive measures.

Tunisia-Live: Press conference on the health situation in Tunisia
Tunisia-COVID-19: 3 new laboratories in these governorates
To Top