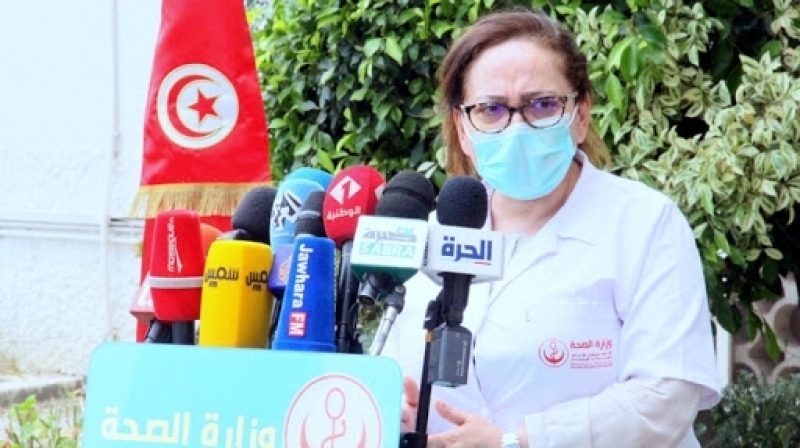 The general Lockdown decreed in Tunisia from January 14 to 17 will be replaced by targeted Lockdown from Monday, January 18 to 24 of the same month,  spokeswoman for the ministry of health and director of the national observatory for new and emerging diseases Nissaf  Ben Alaya told the TAP agency.

Ben Alaya said the targeted Lockdown consists of banning all protests and gatherings as well as travel between regions in addition to curfews, alternating work and teleworking. She also indicated that in light of the results of the general lockdown, the scientific committee will introduce a series of measures to be taken to subdue the number of serious cases and prevent the collapse of the health system.

According to the same source, the scientific committee had recommended to the national body to fight the coronavirus the establishment of a general Lockdown of three weeks except that the authority opted for four days lockdown followed by a targeted one targeted given the nation difficulties. 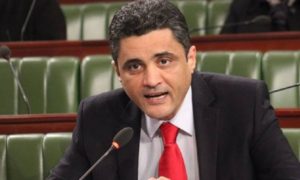 Tunisia-Clash between the police and young people in Sidi Hassine and Zahrouni
Tunisia-Kairouan: ICU reaches maximum capacity
To Top