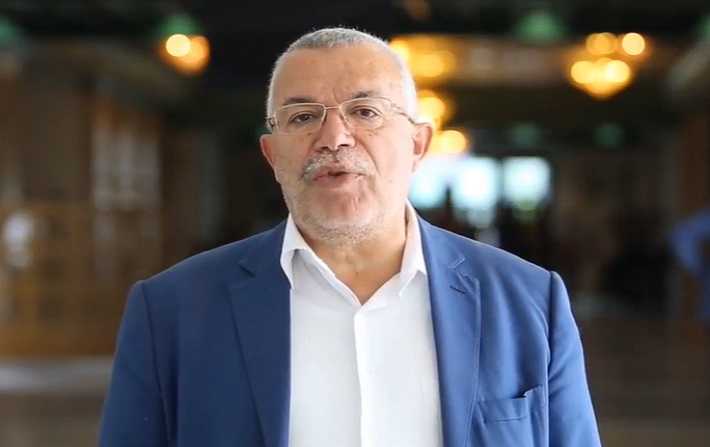 Ennahdha frozen MP Noureddine Bhiri said that Ennahdha had failed in running the country for 10 years after the revolution. He further indicated that he understands the position of all those who think that the extent of its responsibility cannot be measured by the extent of its presence in governments even though the party has often been obliged to support governments with no power.

Rather, Ennahdha’s responsibility is measured by the confidence the Tunisians have placed in it to achieve the objects of the revolution, he added.