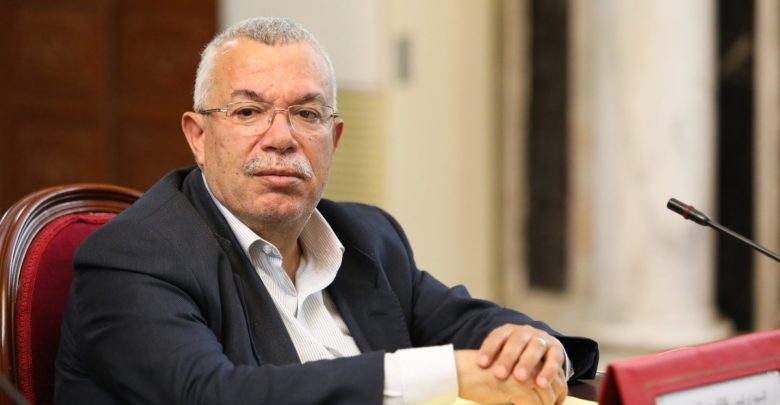 The member of the defence committee of Noureddine Bhiri, Samir Dilou, talked to Tunisie Numérique on the advancement of the case of the Nahdhaoui leader. Samir Dilou revealed that Bhiri’s wife Saida Akremi moved to the hospital to visit her husband.

According to him, Noureddine Bhiri spent two nights on a chair in the corridor of the resuscitation room in a demonstration against his arrest despite the fact that he is no longer under medical supervision.

He called on the authorities who have kidnapped him since December 31 to secure his transfer to the place they want,” he said, stating that Bhiri’s health condition has worsened to the point that he can no longer receive the serum.

Tunisia-Néji Jalloul announces the formation of a new political party [Video]
Tunisia-Abir Moussi sends open letter to Saied: “Here is the real imminent danger that threatens the country”
To Top