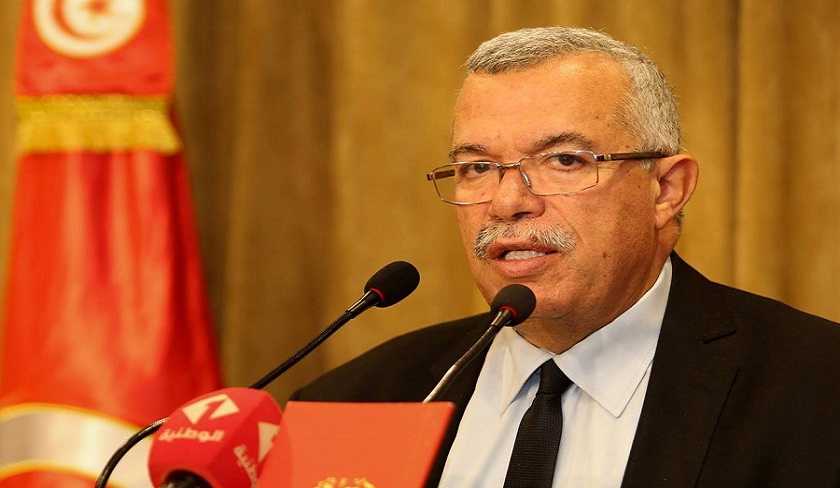 Ennahdha MP Noureddine Bhiri addressed the conflict between the head of state Kaïs Saïed and prime minister  Hichem Mechichi. affirming that the President of the Republic “does not have the right to stop a reshuffle”.

Speaking to Mosaique FM, he put the responsibility for the current political blockage on the resident of Carthage.

Noureddine Bhiri further emphasised the necessity to respect the provisions of the Constitution cautioning against a probable political drift and the repercussions it could have on the socio-economic situation of the country which is already deplorable.

“Engaging in a dialogue between state institutions is the single solution,” he said, accentuating that the Ennahdha movement calls on all national institutions and civil society organizations to take part in this dialogue. . A

He recalled, in this same context, that Kaïs Saïed had constitutional mechanisms to resolve the crisis by once again proposing his head of government for a vote of confidence in Parliament.