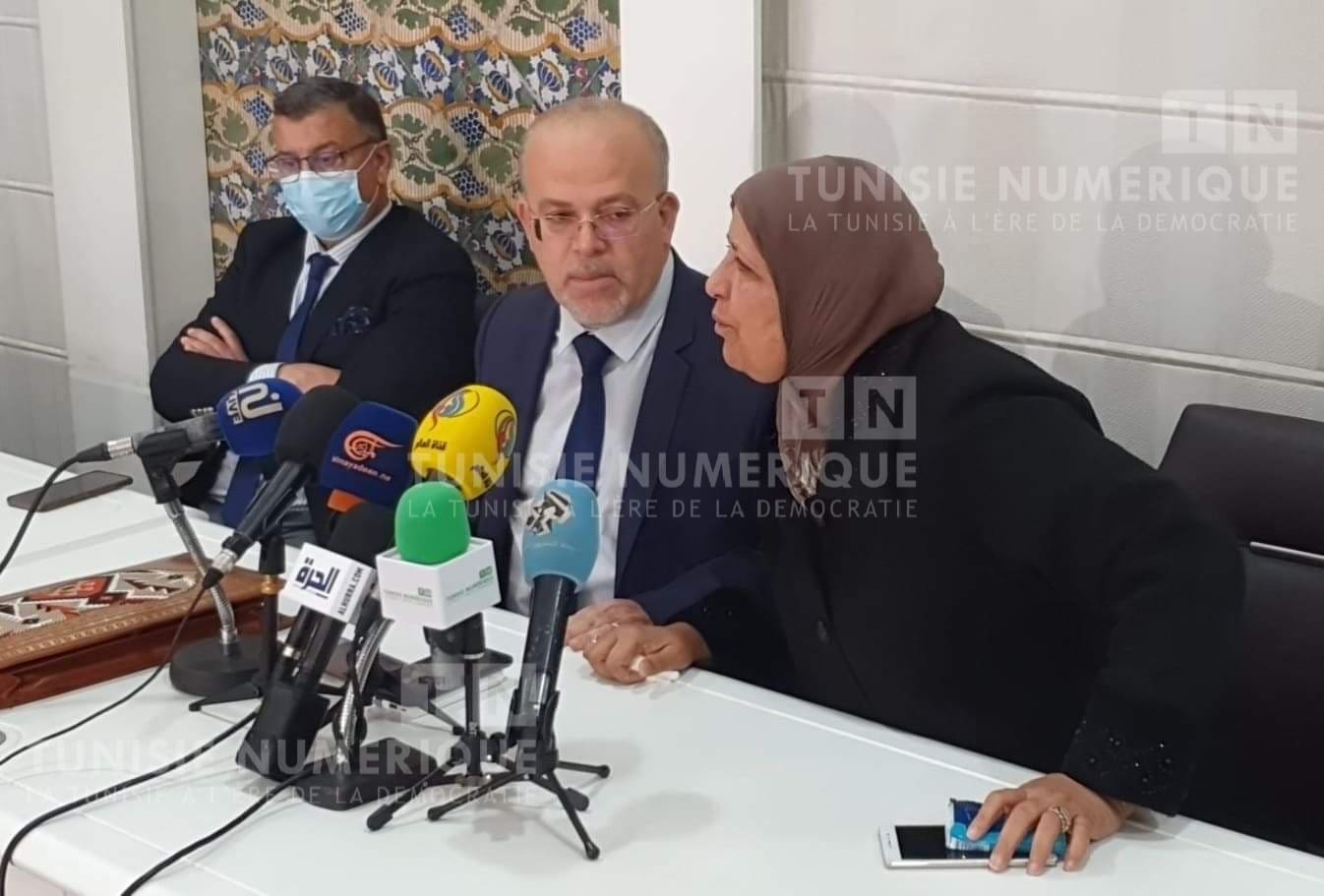 Speaking to a private radio, the deputy secretary-general of the union of doctors, pharmacists and dentists of Bizerte Makhlouf Boulbaba declared that Noureddine Bhiri ‘s wife has ended her sit-in which she started yesterday at the Habib Bougatfa hospital.

The same source said that Akremi has the right to protest but not in a health facility stating that the protest movement organized by the wife of the Nahdhaoui leader has hindered work at the hospital department in question.

Tunisia-Nineteen people including Rached Ghannouchi, Nabil Karoui and Youssef Chahed prosecuted for electoral crimes
Tunisia: Ahmed Nejib Chebbi calls on “Tunisians not to leave judges alone in the face of the storm”
To Top