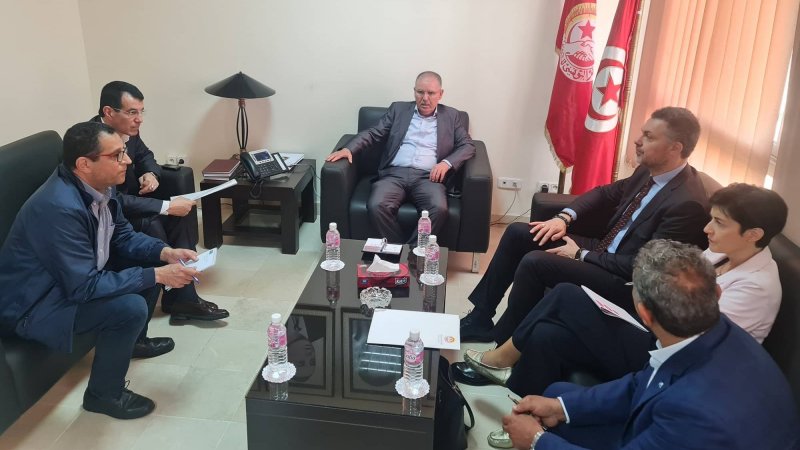 According to Echaab News, Visentini showed his electoral program to Taboubi. According to the same source, the meeting was organized in the attendance of the General Secretary of the General Union of Algerian Workers Slim Labatcha and the members of the executive office of the UGTT .

Tunisia-Maher Madhioub calls on Saied to resign as soon as possible
Tunisia-Moncef Marzouki: This is the last warning
To Top