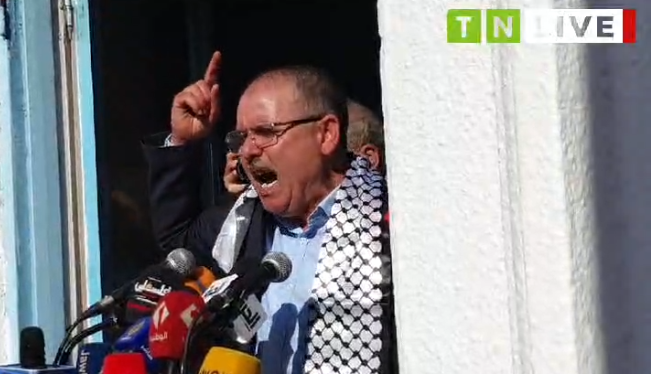 The Tunisian General Labour Union “UGTT” Secretary-general Noureddine Taboubi affirmed that if it wasn’t for UGTT, the revolution wouldn’t have succeeded.

The  UGTT played a crucial role in finishing off the regime through regional and sectoral strikes, added Taboubi. 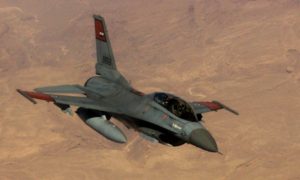 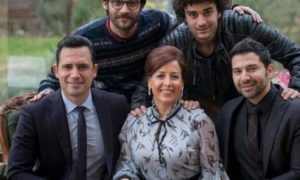 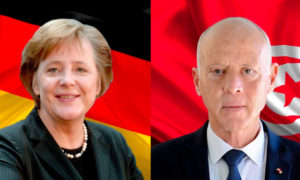 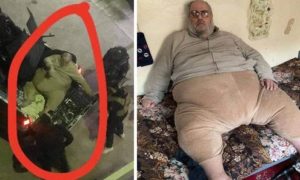 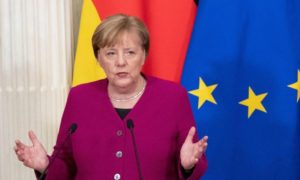 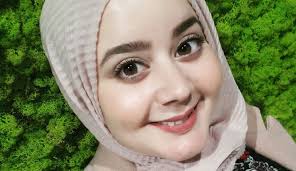 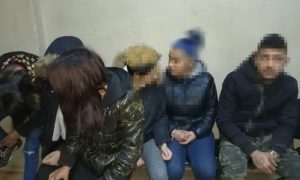 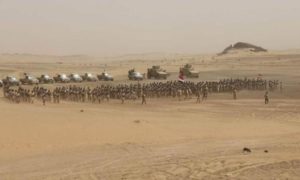 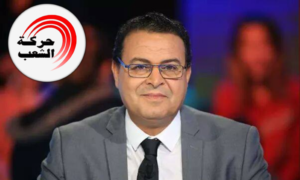 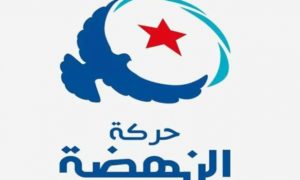 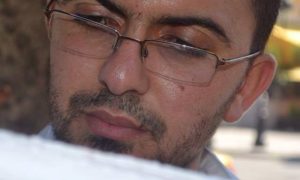 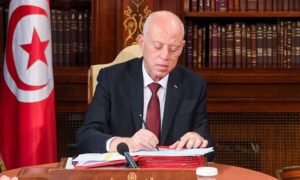 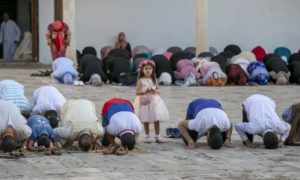 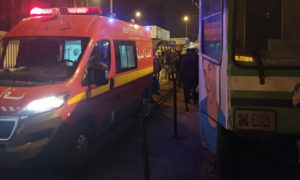 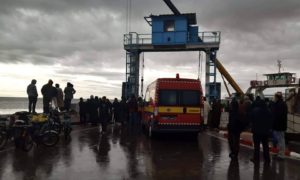 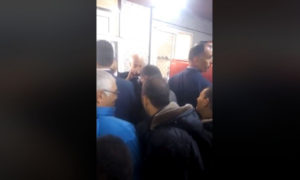 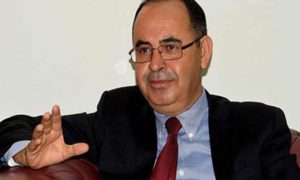 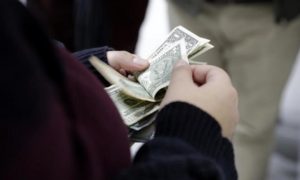