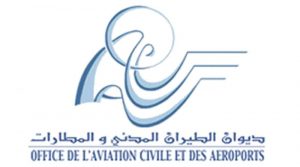 The Office of Civil Aviation and Airports (OACA) issued a press release in which it clarifies that its services were provided in a “normal” way, on Thursday, June 16, 2022, the day of the general strike decreed by the UGTT Accordingly, the OACA explains, in its press release, that the different services at all airports had been provided in an ordinary manner.

Since midnight, three commercial flights have been operated, as well as air transit flights, numbering 77. In addition, two notices were sent to pilots (NOTAM) in accordance with the international laws in force. The first provides for minimum services, remarking the chance of disruptions and delays in flights to and from Tunisian airports. The second likewise stipulates the cancellation of all flights departing from Tunisian airports, with the exception of private flights, such as transit flights, official flights, evacuation and emergency flights, and search and rescue.