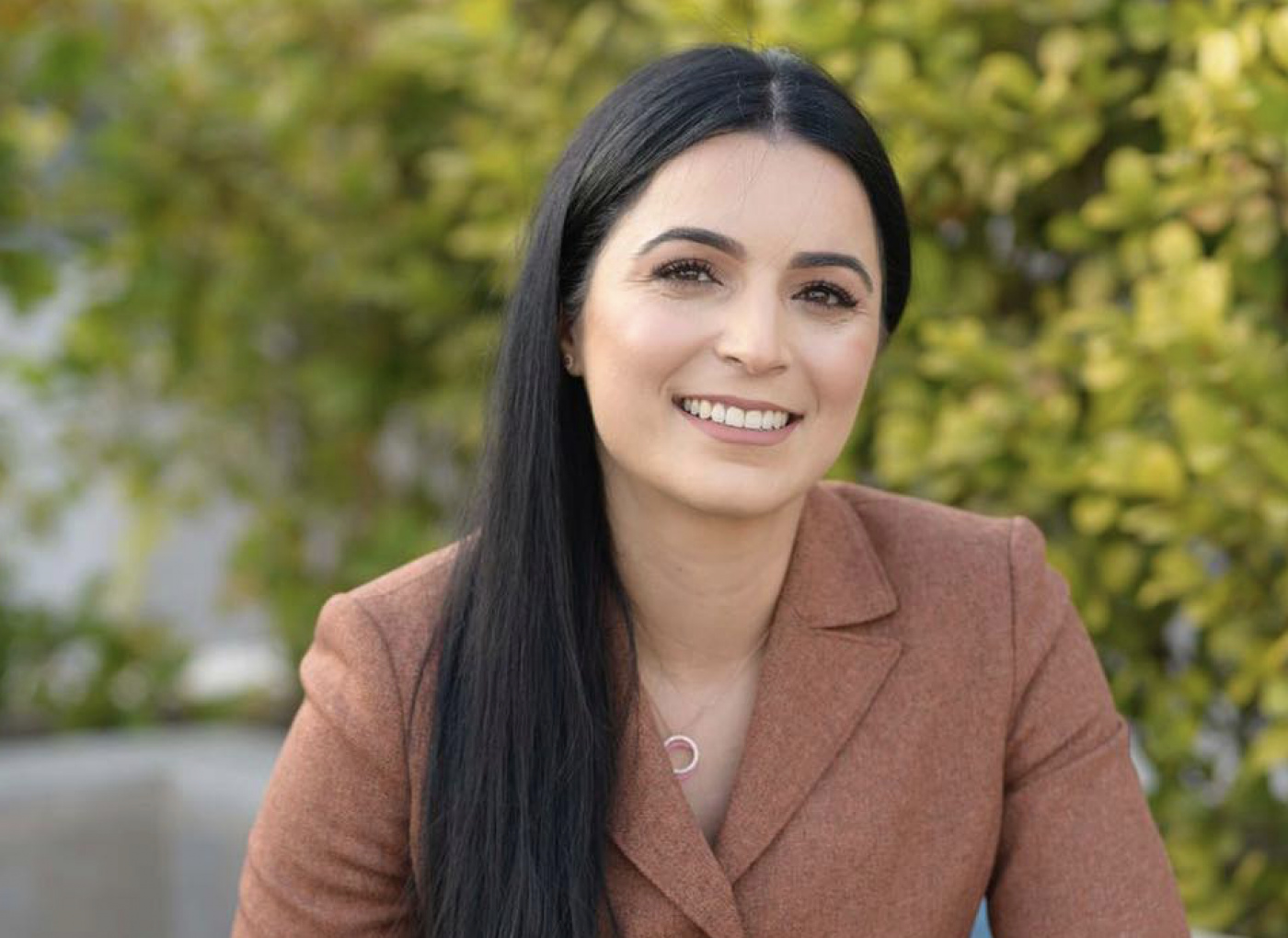 Tunisair former CEO Olfa Hamdi wrote a Facebook post in which she clarified some points concerning the questioning of her university degrees.

Hamdi stated the state already examined her university degrees when she joined the military institution on various occasions. She added, in the same context that the questioning of her degrees likewise calls into question the credibility of the military institution. Olfa Hamdi has, in this sense, called on the Secretary-General of the UGTT, Noureddine Tabboubi to verify the reliability of his report before launching such accusations. 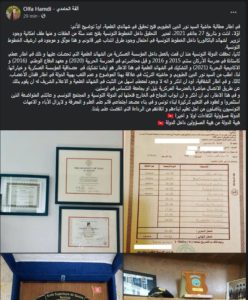 Tunisia-Ghannouchi to Saied :People elected you with the highest percentage, so preserve this popularity
Tunisia-Mongi Rahoui: Parties of Ennahdha terrorize MPs signing no-confidence motion against Ghannouchi
To Top