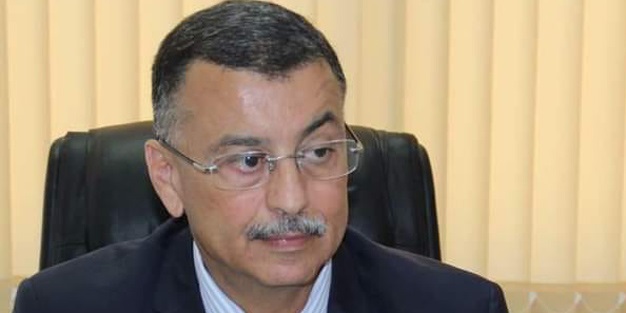 Former President Abderrazek Kilani was convicted on Thursday by the Tunis military court to a one-month suspended jail sentence for calling on the armed forces to rebel.

He was guilty of these facts, during a statement in Bizerte, when he was going to visit, as an attorney, the leader Noureddine Bhiri who was hospitalized in the regional hospital of Bizerte.