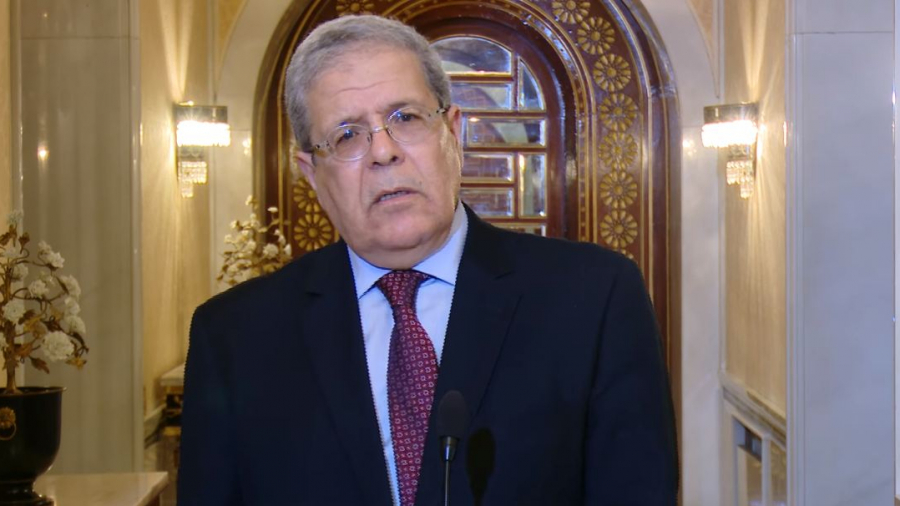 The Minister of Foreign Affairs, Migration and Tunisians living abroad, Othman Jerandi, declared on Wednesday, January 13, 2021, at following his meeting with President Kaïs Saïed, that Algeria has announced its readiness to “share” its vaccines with Tunisia.

“I had discussed with my Algerian counterpart on the issue of vaccines and he assured me that Algeria had not yet received them however as soon as they were delivered to them, they would share them with Tunisia. It was the Algerian President Abdelmajid Tebboune who himself communicated this commitment to his minister and this only confirms the closeness of the bonds that unite the two countries, “he said.

The head of the state had called on the Minister of Foreign Affairs to intensify his contacts with his counterparts abroad so that Tunisia can benefit from vaccines as soon as possible.