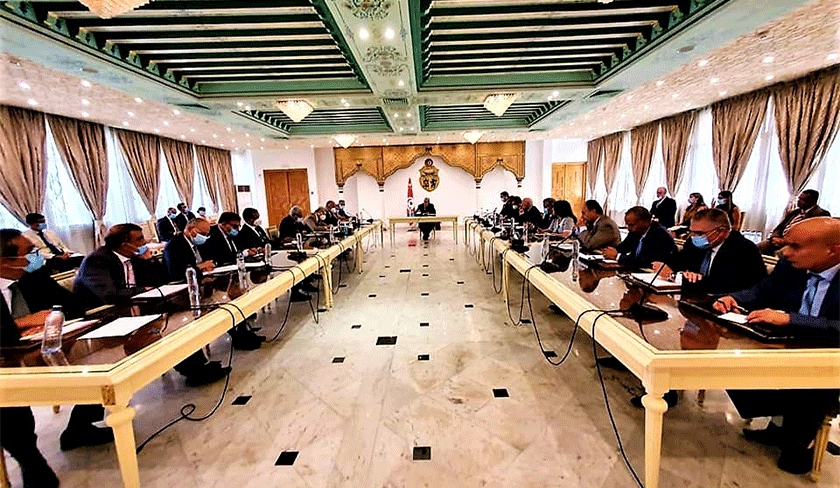 Minister of Foreign Affairs Othman Jerandi, chaired this Monday, August 1, 2022, a meeting for the preparation of the eighth edition of the Tokyo International Conference for Investment in Africa ( TICAD 8), which Tunisia is set to host on August 27 and 28.

During the meeting, minister Jerandi insisted on “the logistical aspect, the substance and the form that the event must take”.

The FM mentioned the significance of the working visit of the Japanese Prime Minister, Fumio Kishida, who will be in Tunis on August 26.

This first visit by a Japanese Prime Minister to Tunisia was characterised as historic “for both countries”, by Mr Jerandi who said he hoped for a boost in the relationship with the Japanese nation. Othman Jerandi likewise said he anticipated Tunisian officials to identify national priorities in order to present them to the Japanese side. It was correspondingly a question of making the event prosperous in content and redoubling the effort so that it succeeds.

Tunisia-Rached Ghannouchi: “We missed the opportunity to end the putsch”
Tunisia- Ministry of Justice denies existence of list of judges to be dismissed
To Top