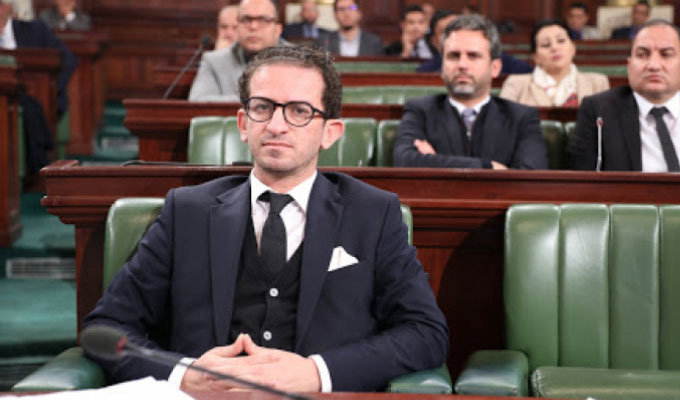 “We support all the legitimate demands of the Tunisians, and we had advised, for a while, about the seriousness of the economic, social and political situation in the country”, said the head of the parliamentary bloc of Qalb Tounes Oussama Khelifi.

Speaking to a private channel, Khelifi pointed out that his party had further warned of the decline of the situation under the dome of the Parliament. For him, the President of the Republic, Kais Saied, was right in his recent decision to freeze the activities of the parliament, emphasising “the need for the image of Parliament not continue as it is now”.

He revealed that the Qalb Tounes party supports the government with the rest of the components of the political belt in order to reach political stability, however, that “the government has failed to deal with the critical situation.”

Tunisia-Activation of Article 80 in Tunisia: EU reacts
Tunisia-Lotfi Zitoun calls on Ennahdha to interact positively with Saied’s decisions
To Top