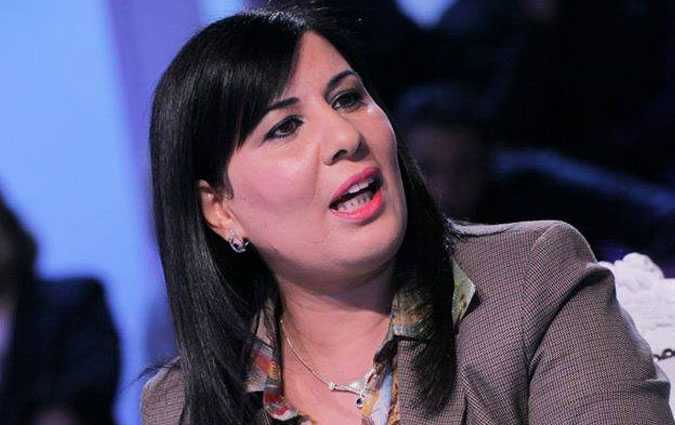 The PDL revealed during a press conference this Thursday, August 11, the existence of a plan aimed at the assassination of the party leader, Abir Moussi, adding that the PDL resorted to the Judicial Anti-Terrorist Pole, given the gravity of this threat.