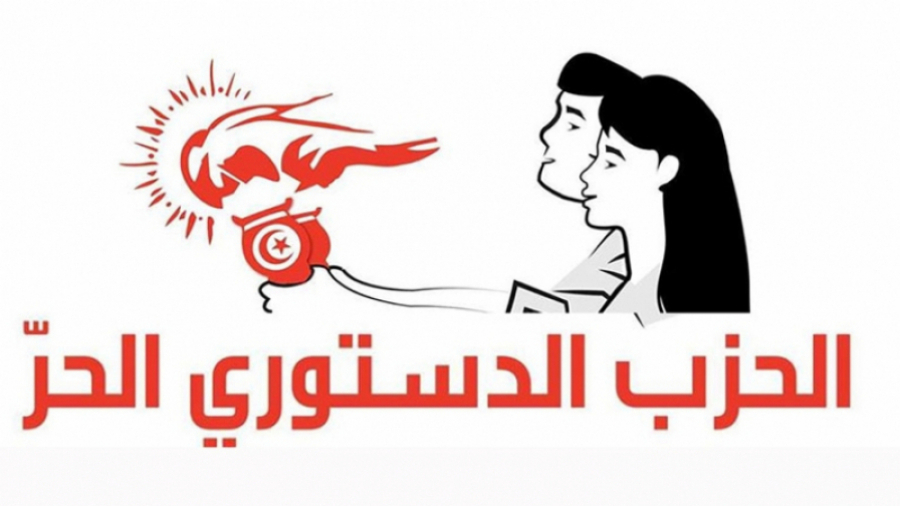 The PDL  called in a press release to fix a deadline for the exceptional situation and to eliminate the vagueness of the general situation in the country.

The PDL called to establish an independent and impartial monitoring system. It further demanded the dissolution of the House of People’s Representatives and the holding of early legislative elections allowing the people to exercise their sovereignty.

The press release includes the general orientations and policies that the administration will have to implement.