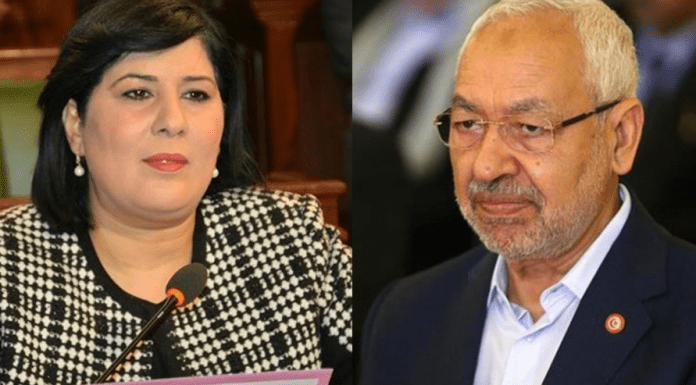 tThe PDL declared that the Human Rights Committee of the Inter-Parliamentary Union has directed a formal correspondence to the Tunisian Parliament, notifying it of the acceptance of the complaint lodged by MP Abir Moussi.

According to the PDL bloc, the interparliamentary union requested the parliament presidency for an explanation on the measures taken to guard Moussi’s rights and preserve her dignity as a woman politician at the head of an opposition party.

In the same context, it condemned the concealment of correspondence by house speaker  Rached Ghannouchi “who did not present it to the council office” and “who proceeds to protect the attackers and to operate to change the facts. and make the victim an accused ”.