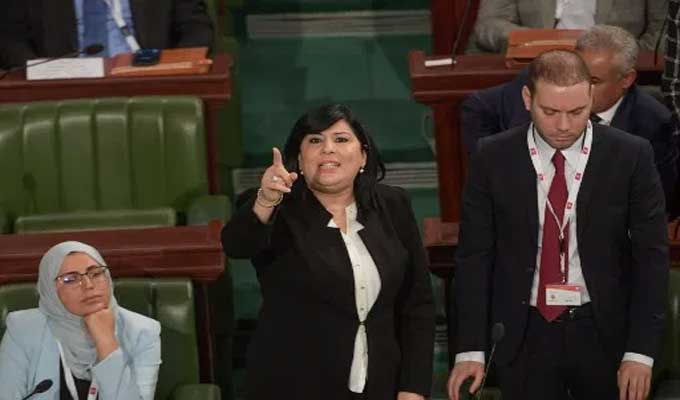 The Free Destourian Party” PDL” announced that it had officially submitted a motion draft to the House of people representatives office to take an official from parliament classifying the Muslim Brotherhood as a terrorist organization by the government and pulling out this reclassification to all, NGO  and political parties inside Tunisia that proves to have links to the Brotherhood and to take legal proceedings against it.

The PDL likewise requested to take procedures to deliberate the motion and approve during a plenary session in accordance to provisions two, three and four of article 141 of the internal regulations.